Oh the games people play, now,
Every hour of every day, now,
Never saying what they mean,
Never meaning what they say - 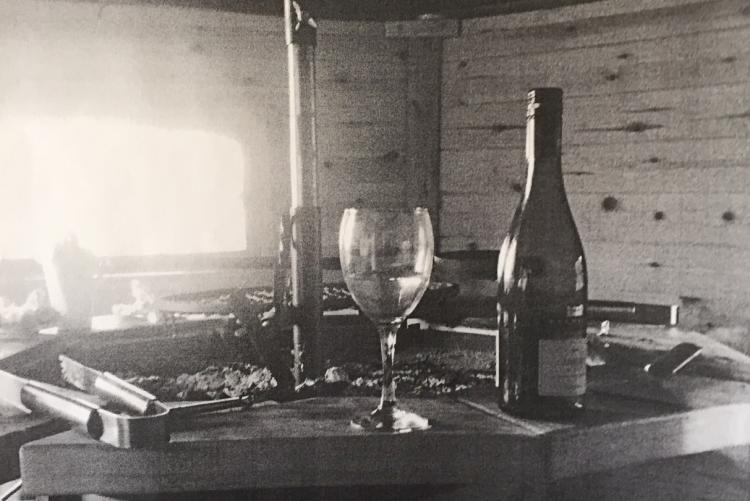 Gaming in a yurt

ORIGINALLY POSTED IN 2015
Inspired partly by the theory of American psychologist Eric Berne (The Games People Play: The Psychology of Human Relationships, 1964) and the classic 1969 recording by Joe South

Oh the games people play, now,
Every hour of every day, now,
Never saying what they mean,
Never meaning what they say -

I have been exploring the possibilities of game playing in teaching and researching law and criminology. One research-related idea and project has been to develop, with Nathelie Tudberry (below), a board game (in the style of Monopoly, Diplomacy, Risk, etc), with the working title at present of ‘Cartel Busting’. The game is based on the strategies and risks inherent in the legal regulation of business cartels, in particular through the use of leniency programmes which offer immunity from legal sanctions to the first business to break ranks and blow the whistle on illegal collusion to fix prices, share markets and the like. The board game follows the itinerary of a business cycle and players can choose to compete (behave lawfully) or enter a cartel (behave unlawfully), with the attendant risks, gains and losses. An exciting game of chance and strategy that hopefully one day will provide a nice Christmas stocking-filler !

The game has been refined through some trial playing in postgraduate seminars. More recently, I have collaborated with computer science experts Simon Garrett and Shisheng Yang to test out the possibility of a computational simulation of the board game – a faster, more powerful and richer computerised version, which could serve educational, training and research purposes. Supported by a small grant from the Aberystwyth University Research Fund, we have now produced a first prototype and report on this in a paper now being published in the January 2015 issue of Information and Communications Technology Law (Christopher Harding, Simon Garrett and Shisheng Yang, ‘Game Playing and Understanding Decision-Making within Legal Frameworks: The Use of Computerised Simulation’, 24 (2015) ICTL 1). The paper also discusses the existing use of game-playing in a number of subject-areas (law, criminology, political science) for educational and training purposes. Law students will recognise such gaming from working on hypothetical problems and in seminar discussion, and criminology students may find it in the criminological ‘imagining’ of crime fiction and crime dramatization, just as Aberystwyth law graduate, Nathelie Tudberry (1984-7), has used the method in her play, ‘Trial by Ego’ as a fictionalised dramatic exploration of issues of domestic abuse and violence.

Game playing ‘hypotheticals’ provide, then, a rich method of analysis and gaining understanding of complex subjects which may involve human and social narratives. Presenting a paper at a conference on economic crime in Luxembourg in December 2014, I drew upon another gaming device. Based on some recent research carried out with Caron Beaton-Wells (from Melbourne University) and Jennifer Edwards (researcher on the Cartels Biographies project in Aberystwyth), the possibility of ‘leniency gaming’ was illustrated through the metaphor of hands being played in a card game. Businesses may ‘game’ or exploit leniency programmes by turning legal enforcement possibilities into business opportunities (e.g. to report or not to report a cartel, or to coerce other members of the cartel through the threat of reporting). Jenny produced a graphic of eight such business strategies as playing cards, in order to summarise the motivation and operation of such tactics.

Handing around copies of the graphic was appreciated by the audience at the Luxembourg conference.
Playing games, the art of being playful, can provide serious fun.