Every Picture Tells A Story

Becoming a story-teller while a practising academic 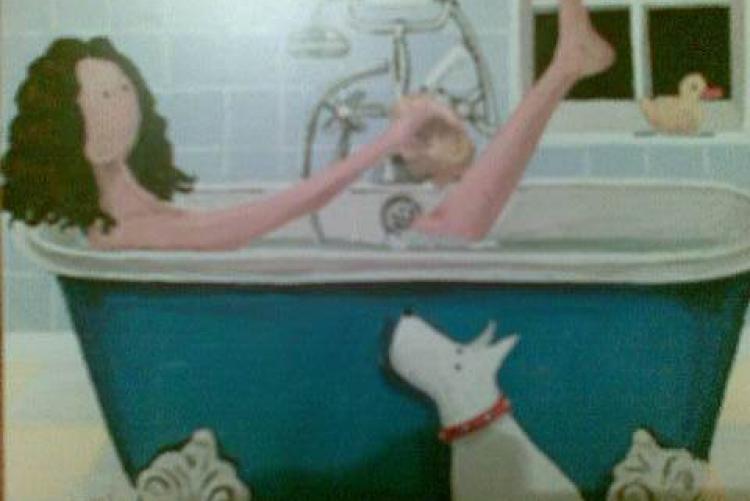 Talking to a different audience

This is a reflective exploration of how I have become a certain kind of writer. It has happened, I believe, as part of the process and practice of academic research and writing. Partly, it happened as well, I think, through my involvement with legal theory and legal argument. As a discipline, Law is naturally concerned with argument, conflict, dispute, the weighing of evidence (‘data’, as scientists and social scientists would say), and considering different points of view. Law often comprises, therefore, a number of competing accounts of the ‘same’ subject, the ‘same’ events, the ‘same’ phenomena. It provides a collection of different narratives, stories, images pictures - of our history, of the world. Every picture (or presentation, or account) tells a story.

Developing this view of the subject, and then of the world around me, and eventually of my own role in the world, became satisfying and reassuring, and also very interesting. Life ain’t simple, it’s messy, unresolved and complicated – there are no easy answers, and there is no final truth. ‘Master of complication’, Mitch Robinson once said to me. And that struck me as a good mission – to tell some of the different and competing stories, as a way of understanding better life and the world.

It was never a plan as such and it happened instinctively rather than consciously, in the craft of legal scholarship and writing. Looking back now, I can trace it in a series of publications. In ‘Vingt Ans Aprềs’ (2007) it was a collection of different jurisdictional narratives coming out of the destruction of the Greenpeace ship Rainbow Warrior in Auckland Harbour. In Regulating Cartels in Europe (2010) it was the different expert or disciplinary accounts or ‘tales’ of the same subject. In the big project examining the effectiveness of legal control of business cartels, it was the biographical method, ‘cartel biographies’, retrospective story-telling rather than the predictive nonsense favoured by ‘Law and Economics’ experts (Cartel Criminality, 2015) . Then it was my own reflexive and autobiographical account of carrying out that research, ‘The Researcher as Storyteller’, 2017), confronting the hollow space within the researcher’s story, the missing and elusive voice of Bruce Springsteen’s Outlaw Pete. And, as a final example, in ‘The Erasure of Memory’ (2019), I took up Kazuo Ishiguro’s haunting tale in The Buried Giant, reimagining British war leader Arthur as a reluctant sixth century perpetrator of genocide.

And so, at this point, I feel ready to embark on a fully-fledged legal story-telling role, reaching out to different readerships and audiences, forsaking the collaboration of fellow academics to work with a new set of collaborators among my Associates.

Nancy Levit, ‘Legal Storytelling: The Theory and the Practice – Reflective Writing Across the Curriculum’, 15 (2009) Journal of the Legal Writing Institute 259.

‘Cartel Biographies: The Researcher as Storyteller and the Preservation of the Research Wilderness on the Inside of the Subject’, Chapter 12 in: Sarah Armstrong, Jarrett Blaustein and Alastair Henry  (eds), Reflexivity and Criminal Justice: Intersections of Policy, Practice and Research (Palgrave Macmillan, 2017), p 265