To give some better idea of this person now presenting himself as Christopher Harding, researcher and writer, here are a few biographical notes.

I have been, and am still, a writer, researcher, teacher, reviewer and academic strategist, affiliated with Aberystwyth University, and presently a part-time Professor of Law there. I have been a teacher and researcher at Aberystwyth University since the 1970s and a Professor of Law since 1995, over those years teaching undergraduate and postgraduate classes in Law and Criminology, and providing research supervision and mentoring, both in Aberystwyth and elsewhere.

I am the author of several books, academic papers, reviews, reports, and other pieces on legal, criminological and historical subjects. In academic terms, my specialist field in recent years became the normative, social scientific and cultural aspects of the interrelation between individuals and groups and organisations, both historically and in contemporary society, and at national, European and international levels.

Looking back, it seems now that I landed in Aberystwyth and mid Wales during the 1970s almost by accident, but it has proven to be a congenial place to live, raise a family and as a base for much of my work. Now it feels to me like one of the best parts of this country to live in, in so many respects.

I was born and grew up, just after the middle of the last century, in the south west of Middlesex. My earlier education was at Hampton Grammar School (now Hampton School), where I excelled briefly at cross-country running and rowing, and where my academic performance was variable, until the very last moment.

I then started my westward movement, first to the University of Oxford – University College – to study for a BA in Jurisprudence (Oxonian for a law degree). There again my academic performance was variable, but steadily improved, and I discovered some passion for criminal jurisprudence and penal theory. From there, I went on to the University of Exeter, for more specialist postgraduate work in the newly emergent field of European legal studies. That proved to be a good career move, although back then I am not sure that I had much sense of a career - that was not so necessary in those heady days of new opportunity.  It appeared to gain me a full-time academic post as a university lecturer in European Law in what was at that time quite an idiosyncratic law school, and so by the later1970s I was something of a new species of academic, with the opportunity to carry out some pioneering work (my present view) in what proved to be a stimulating environment. Again retrospectively, in that way I was born under a good sign, moved around as soon as I began to crawl. Or was it something that happened to many of us who grew up in Britain in the 1960s ?

Over the time since then I have benefitted from meeting, knowing and working with several people,  talented and interesting people, some of whom appear in different places around this web site, as Harding’s associates. As time went on, I found it harder to describe, categorise or label myself, in both professional and personal terms, but ending up as a researcher and writer seems about right now. Being aware of both fans and detractors, probably in equal measure, has I think proven stimulating, and in the end become a source of satisfaction. Making waves is better than being a mill-pond. 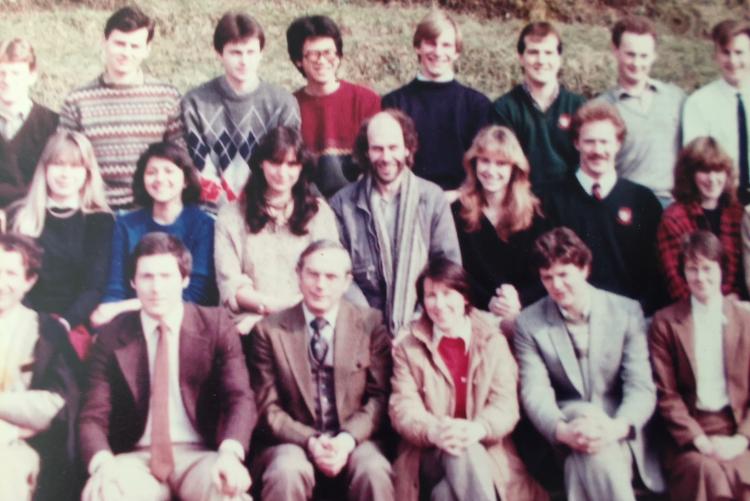 With the Aberystwyth Law School crowd, 1984 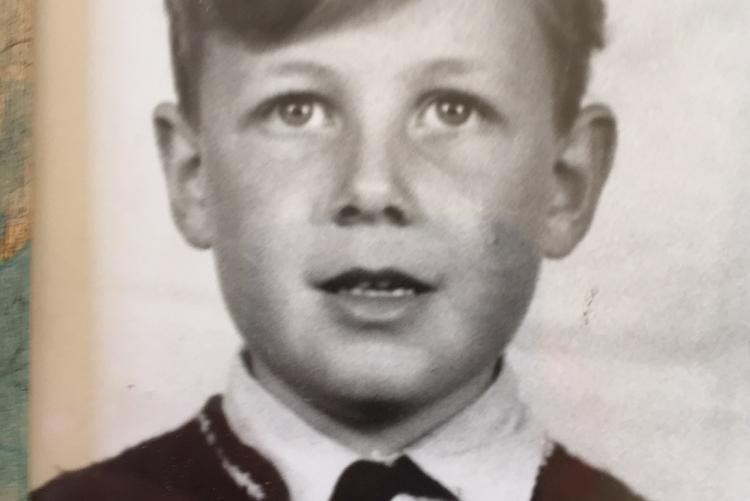 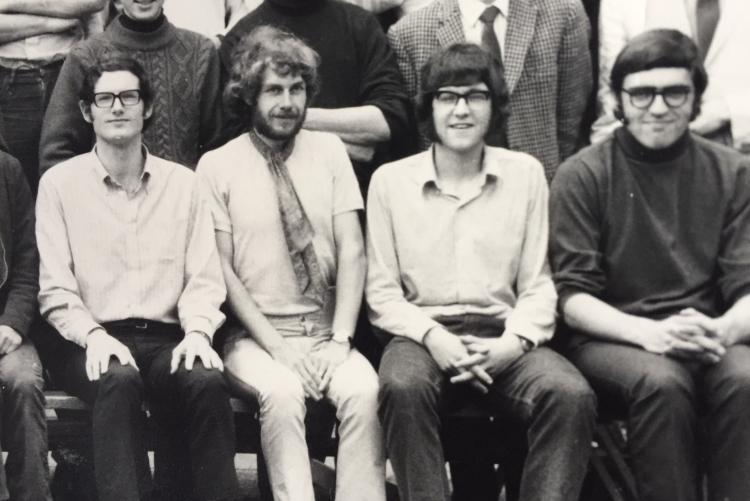 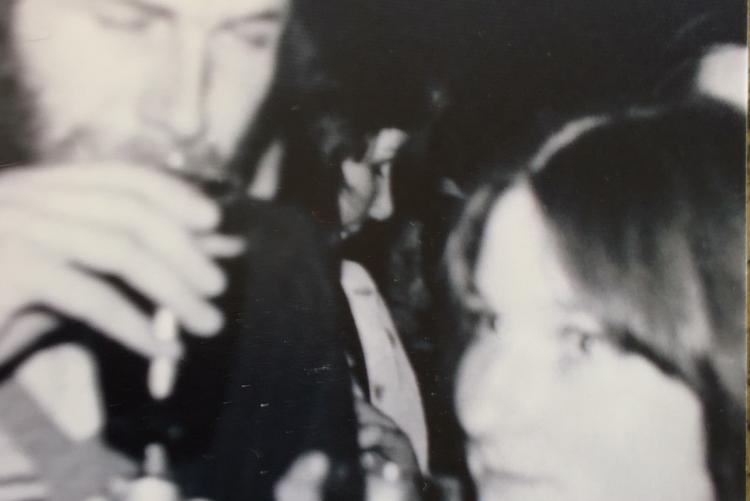 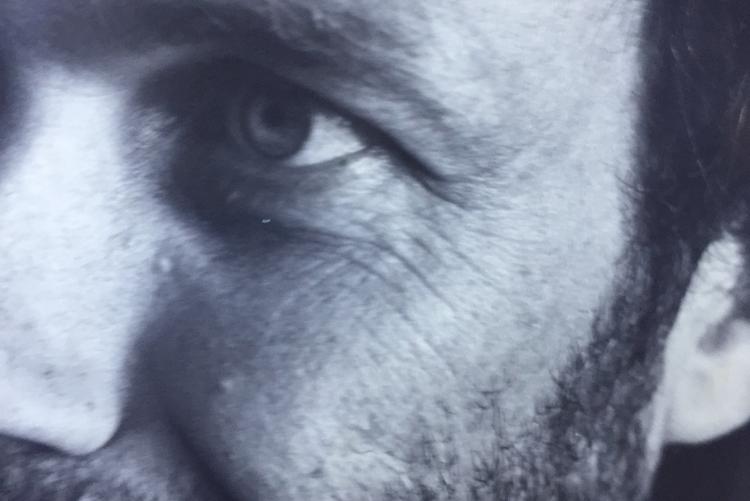 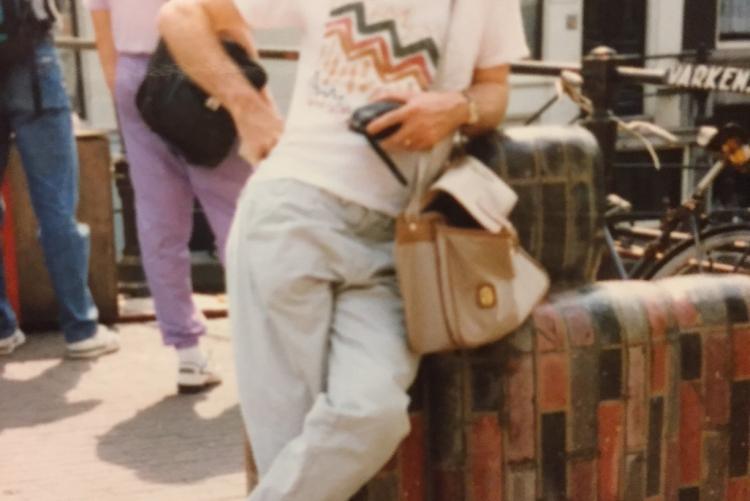 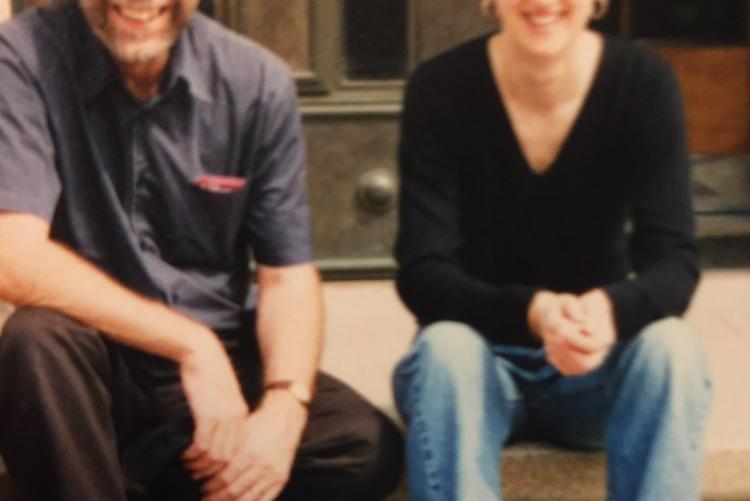 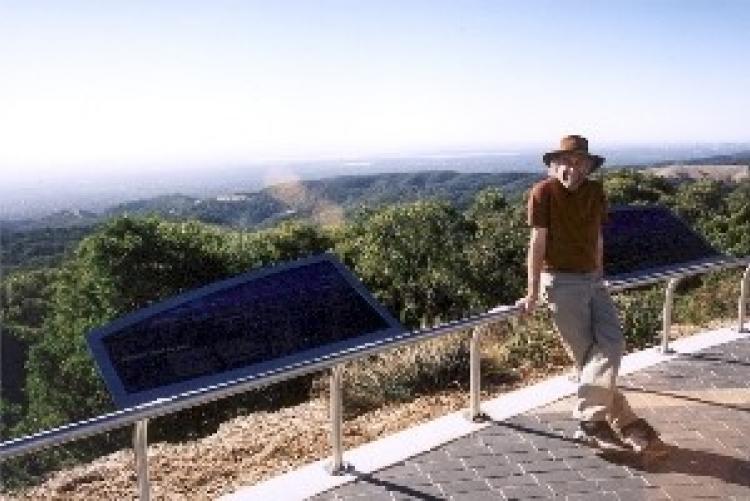 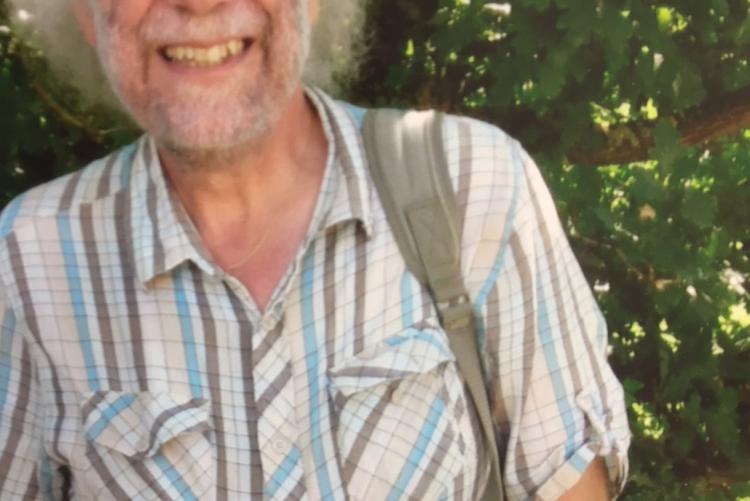 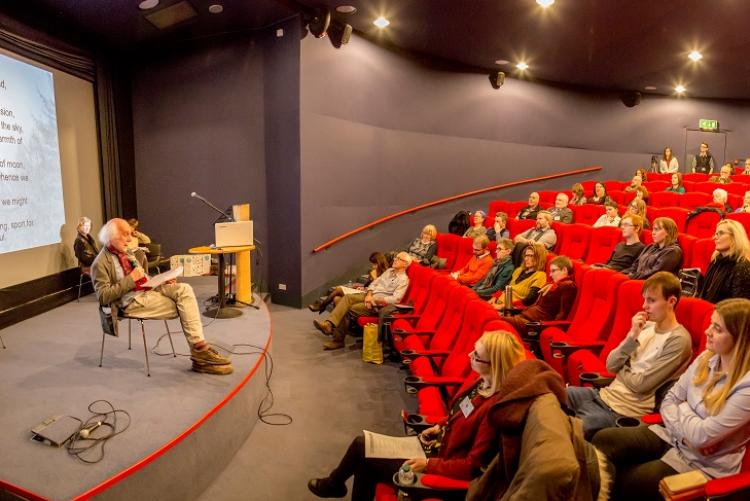