In search of the indigene - homeland, chorography and aboriginal deep-mapping 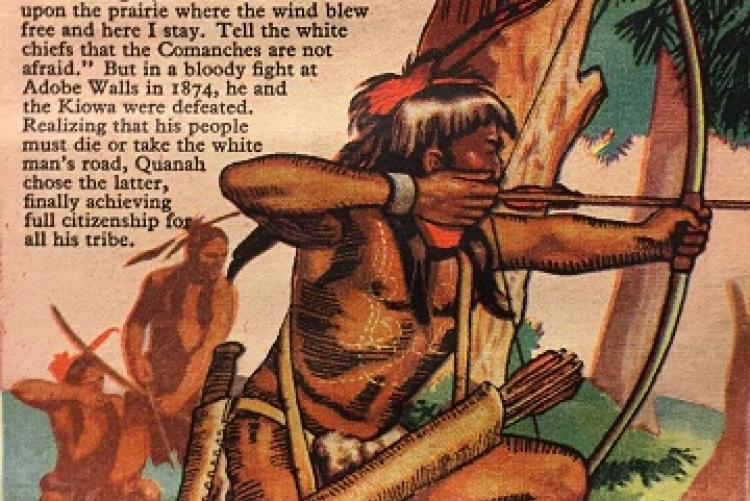 I have had for a long time an interest in the idea of the indigenous, the native, the aboriginal, for instance and in particular in relation to ‘native Americans’ and fifth century ‘British’ inhabitants of the ‘British’ islands: Lone Watie in his conversations with Josey Wales, the war leader Arthur in Kazuo Ishiguro’s ‘Buried Giant’.

How do we understand our contemporary concept of the indigenous or aboriginal,  and then the situation and rights of such people ? At one time I was close to starting a fully-fledged academic paper on searching for the ‘indigene’ – the way in which a powerful affinity of people, experience and place is captured through the idea of the indigenous, which prioritises an association of this kind as original, so elevating the evidence of that kind of association as a subject for strong legal protection. Some years ago my then colleague Shea Esterling was pondering a collection of papers on indigenous rights, which eventually materialised as a special issue of the Cambrian Law Review (2011). My proposed contribution proved to be one of those nice ideas which never then saw the light of day. But I am still preoccupied with the subject. How do we identify somebody as indigenous and so justify what are now, in this century, strong legal claims ?

The triggers for further reflection are there. Discussion with Aberystwyth research student Abbas Al Ghaznavi of the problem of effective legal protection for different kinds of indigenous culture and artwork. Reading the reflections of writer Sarah Moss on the origins of being British on the recent (June 2018) post on her web site, ‘On prehistorical fictions’ (www.sarahmoss.org). Pondering Richard Mabey’s wonderful account of the arboreal world (in ‘The Ash and the Beech’, the new edition of ‘Beechcombing’), and thinking : as between trees and humans, are not trees a more indigenous life form with their own kind of intelligence on our Blue Planet, and perhaps they should be respected as such. Revisiting Stanford scholar Michael Shanks very thought-provoking web site on Chorography (www.mshanks.com), showing how archaeology can help with these tricky questions of the indigene.

These are fundamental questions for us to consider, about how we all relate to place and people, and about the ordering of our world. So, yes, I should return to that fuller enquiry, and carry out some aboriginal deep-mapping.